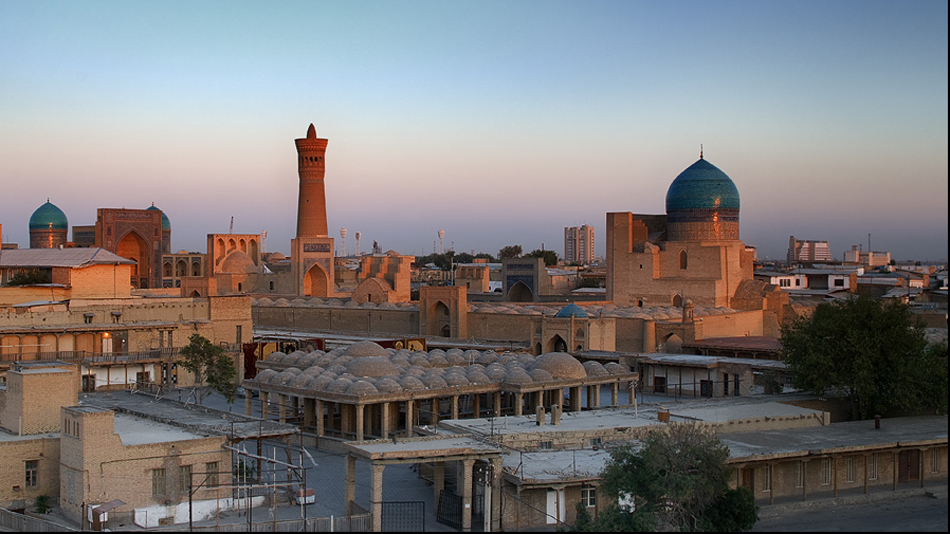 Uzbekistan is on the ancient trade route between China and the Mediterranean, The country is known for its mosques, mausoleums, and many magnificent Islamic architecture dating to the 15th and 17th centuries.

Day 1 Tashkent
Arrival to Tashkent, meet in airport transfer to the hotel.

Take a ride on Tashkent subway.

On arrival to Samarkand, transfer to hotel and check-in.

Day 5 Samarkand – Bukhara (B/D)
Drive to Bukhara once was former capital of the powerful Emirate of Bukhara with more than 140 architectural monuments, is a “town museum” dating back to the Middle Ages- 2300 year old. City was once a big commercial centre of the Great Silk Road, en route visit Gijduvan ceramic centre.

Arrive in Bukhara and check-in to hotel.

This evening you attend a traditional Bukhara cultural folk show.

Arrive in Khiva & check-in to the hotel.

Complete visit transfer to Urgench flight to Tashkent, on arrival transfer to hotel for dinner and overnight.

Day 9 Tashkent (B)
Transfer to the airport and back flight to home.

$1095
Land only per person based on sharing accommodation

$1295
Land only per person based on sharing accommodation

$2995
Land only per person based on sharing accommodation