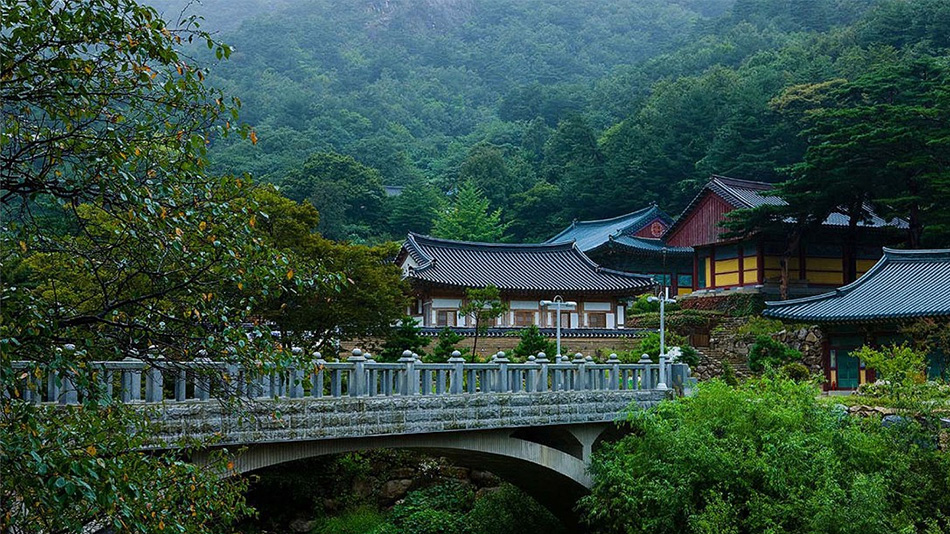 ►Day 01 Arrival in Seoul
Arrive at Incheon International Airport, where you will be met by our representative and transferred to your hotel by the airport limousine bus or by the van. The rest of day is free at your leisure time.
Superior: Best Western New Seoul or similar
First Class: Fraser Place Namdaemun or similar
Deluxe: Lotte Hotel Seoul or Similar

►Day 06 Mt. Seorak – Seoul B.
Breakfast at hotel.
Transfer to Seoul via Korean Folk Village, where the old traditional style houses and life styles of the 18th ~19th century are being practiced.

The Korean Folk Village is a showplace of the Korea’s traditional folklore customs and ways of living. Located near Suwon City, 40 km to the south of Seoul, the village was opened in 1974 and comprises approximately two hundred and thirty structures, each representing the traditional customs and manners. In these structures, the visitors witness the unique scenes of people in the ancient costumes living and working in exactly the same manners as in the past before the country came under the western influence.

►Day 07 Seoul Departure B.
After breakfast, check-out the hotel and transfer to the airport.

$2365
Land only per person based on sharing

$2450
Land only per person based on sharing

$2850
Land only per person based on sharing